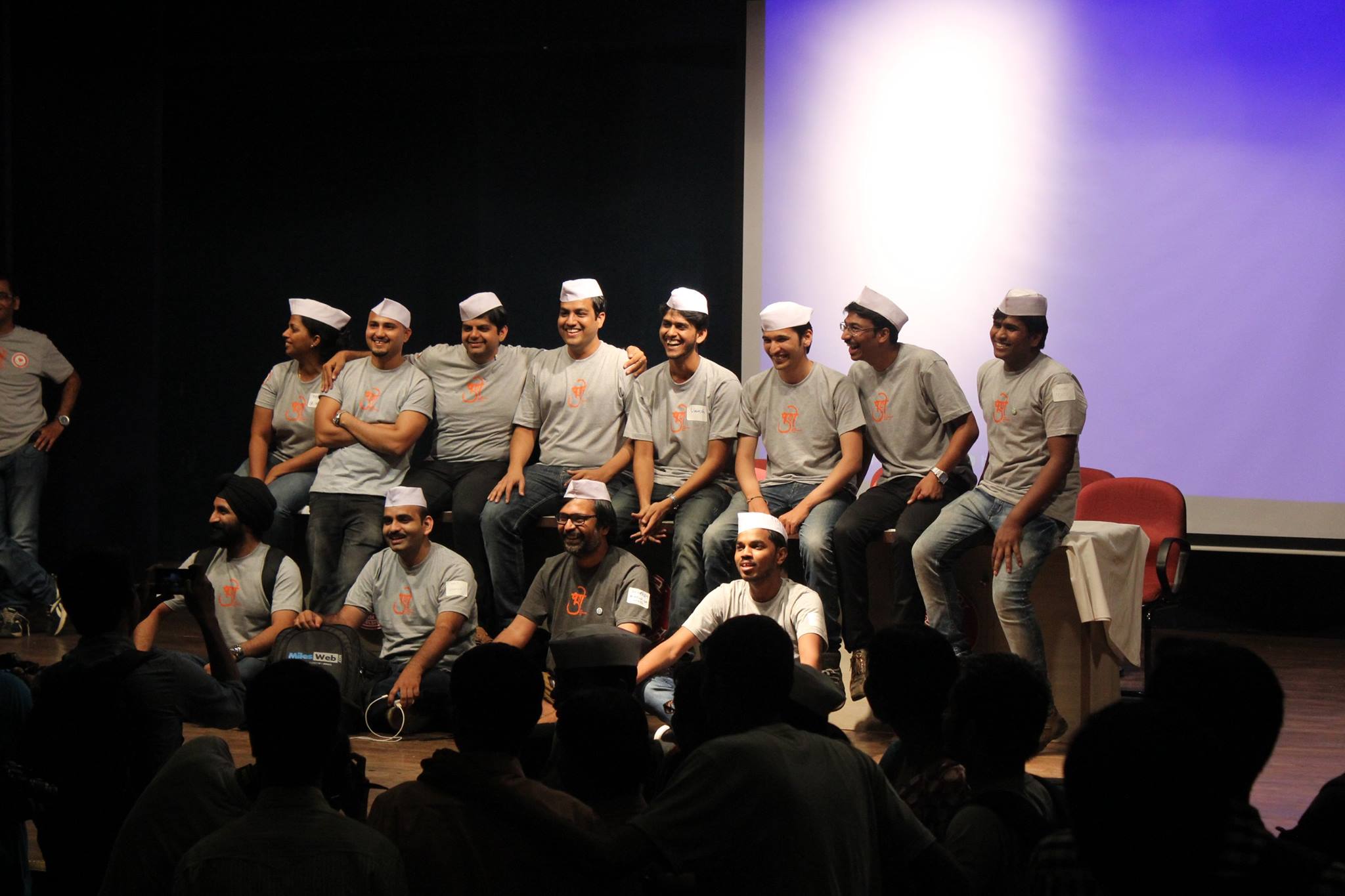 Before WordCamp Pune, I had attended 3 WordCamps. My first WordCamp as an attendee was actually the first one in my country.

Every WordCamp helped me understand the WordPress eco-system better. Every time the experience was better than the previous one, may be because everyone is better at learning from experiences.

Before my very first experience with WordCamp, I had an impression in mind that WordCamp is a sort of corporate event which the WordPress Foundation does to promote their product. Very soon I found myself wrong. WordCamp is actually a community event, for the community, by the community. WordCamp Central helps at every possible thing, but the organisers are given ample of freedom with respect to the event decisions.

Everyone love #WCPune, even the Automattic HQ, here is video from Matt himself!

@photomatt had a message for #WCPune. Just in case you missed it: https://t.co/w4VQD1bAKi

//platform.twitter.com/widgets.js Actually we were house-full twice 😉

Rajashri Jadhav is the 500th WordCamper at #WCPune. We are officially #SoldOut! Thank you folks! pic.twitter.com/qJKltx9mJu

The team work at the WordCamp is something which brought me closer to the community. The Lead organiser at #WCPune was awesome with handling the team, introducing some new thing which happened for the first time in WordCamp Pune. Every decision was taken as a team. Just like WordPress, the WordCamp community is open & GLP 😛 you can fork the original and spice it up with your positive inputs, the WordCamp Central always welcomes such forks. All 11 of us has several inputs which resulted in an awesome experience. Though there were a few hiccups, but that’s okay.

Meetup’s proved to be the backbone of the WordCamp. Regular Meetup’s not only helped us the have a better planning, but it also helped to connect with a larger group of people. There are a lot of examples of people/ organisations which we never knew of, and they came into light just because of the Meetups.

I think this was the first time,  where it was made very clear about what to expect at the WordCamp, well before it. All the preparation went smoothly due to the prior planning, though many things happened just a couple of days prior to D-day 😛

New ideas like making a complete eco-friendly WordCamp, donating tickets to underprivileged, having fruits, tea and other refreshments for the whole day turned out to be awesome and liked by many.

WCPune was the first Multi-lingual WordCamp in India. We had sessions in Marathi, Hindi as well! I personally liked the multi-track system we followed, but I am sort of unhappy that the multitrack made it finish soon. I wanted it longer, at-least 2 days.

Some note worthy speakers/ attendees like Topher DeRosia, Mahangu Weerasinghe, Andy Christian, Raghavendra Peri and Harish Iyermultitrackover the world came at WC Pune. It was an honour to have each one of them.

I also like the selfie station, it was an awesome idea! and I think many others liked it too… 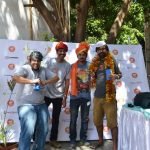 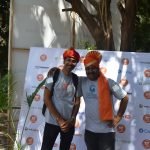 //platform.twitter.com/widgets.jsLot of blogger and first timers at WordCamp liked the sessions specially the once related to blogging. Word Lounge and the Blogger’s Gym were loved by bloggers.

The other thing that happened at Pune, which every one should proud of is giving a spark to many other cities to develop the community via regular meetup’s. I hope in the following year we have lot more WordCamps to go to.

I found out that the community has imminence potential. I learnt most of the things from the community itself! One of the underlying ideas is contributing to WordPress, and contributing to community I’ve seen how everyone is ready to hear you out, people want to know your opinion rather than forcing their ideas on to you. Above all, I thoroughly enjoyed #WCPune. I am happy that many people like it, and the fact that I could give a bit back to the community. And just like @unsharpme said, would love to do this over and over again.

It was a pleasure hosting 500 #WordPress folks… would love to keep doing it again and again… https://t.co/HNMkWHE9mH — Premanshu M (@unsharpme) September 9, 2015

Plus, we made it sure, that after the fruitful efforts we party hardest! After Party WC Pune! 😛

This site uses Akismet to reduce spam. Learn how your comment data is processed.